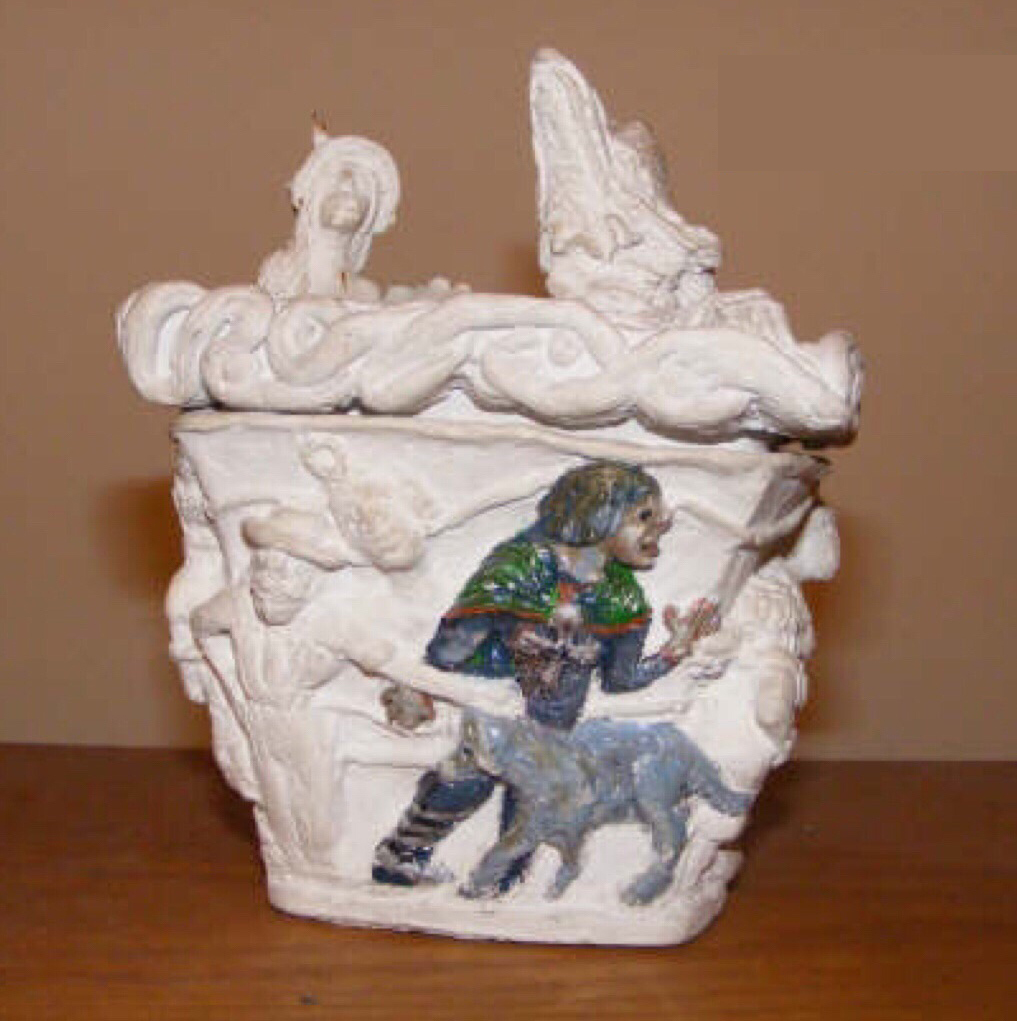 Prize: Twelve treasure ‘casques’ were buried at secret locations in the United States and Canada. These special boxes contain a key that can be redeemed for a gem worth around $1,000. Three of the 12 boxes have been found.

Community: There are a number of forums discussing this hunt. Mysterious Writings, Quest4Treasure, Tweleve and the Secret Facebook Page.

Notes: This is a fun treasure hunt to play if you’re close to one of the cities where a treasure is located. The Wiki is an invaluable resource for getting up to speed with what’s known about the locations already. As the prize buried in each city is not worth life changing money this seems to encourage more of a community feel to this hunt, with people sharing knowledge and working together to solve the clues. Sadly the treasure hunt’s creator died in 2005, but the hunt for his buried treasure continues.

The Secret – A Treasure Hunt