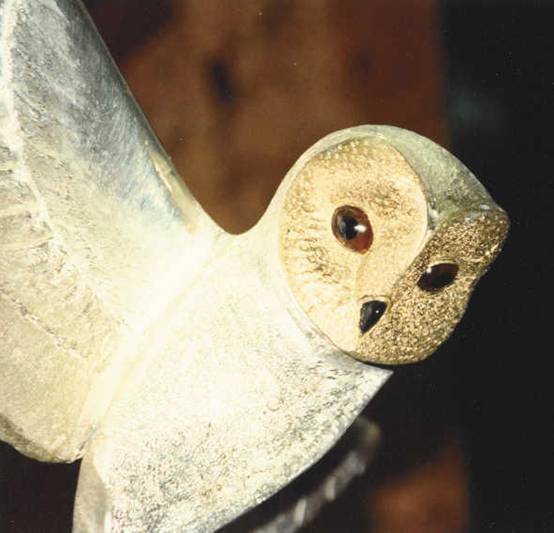 Prize: A golden owl statuette made of gold and silver embedded with diamonds, worth around 250,000 Euro.

Format: Sur les Traces de la Chouette d’Or, a book of 11 text and picture clues was published in 1993. The original book is out of print, but a new version, ‘Livre Sur La Trace de La Chouette d’Or – Les Cahiers Secrets’ discusses the history of the hunt and reproduces the original clues . PDF downloads of the original book are easily available for free online. The clues are in French, but the Wikipedia page and a dedicated English site offer translations.

Community: There is a busy French language forum discussing the hunt, and a Facebook group or forum for English speaking treasure hunters.

Notes: It’s possible English speaking hunters will be at a disadvantage when attempting to solve this hunt, but this treasure has been buried for 27 years so the French hunters are equally stuck! Many of the individual clues have been solved, and reveal specific locations in France, with a great deal of information about this hunt well established. However, the final stage of the solution is a mystery. Max Valentin, the treasure hunt creator, revealed that solving the puzzle required the use of a map of France, but no one has discovered how to use that map to discover where the owl is buried.